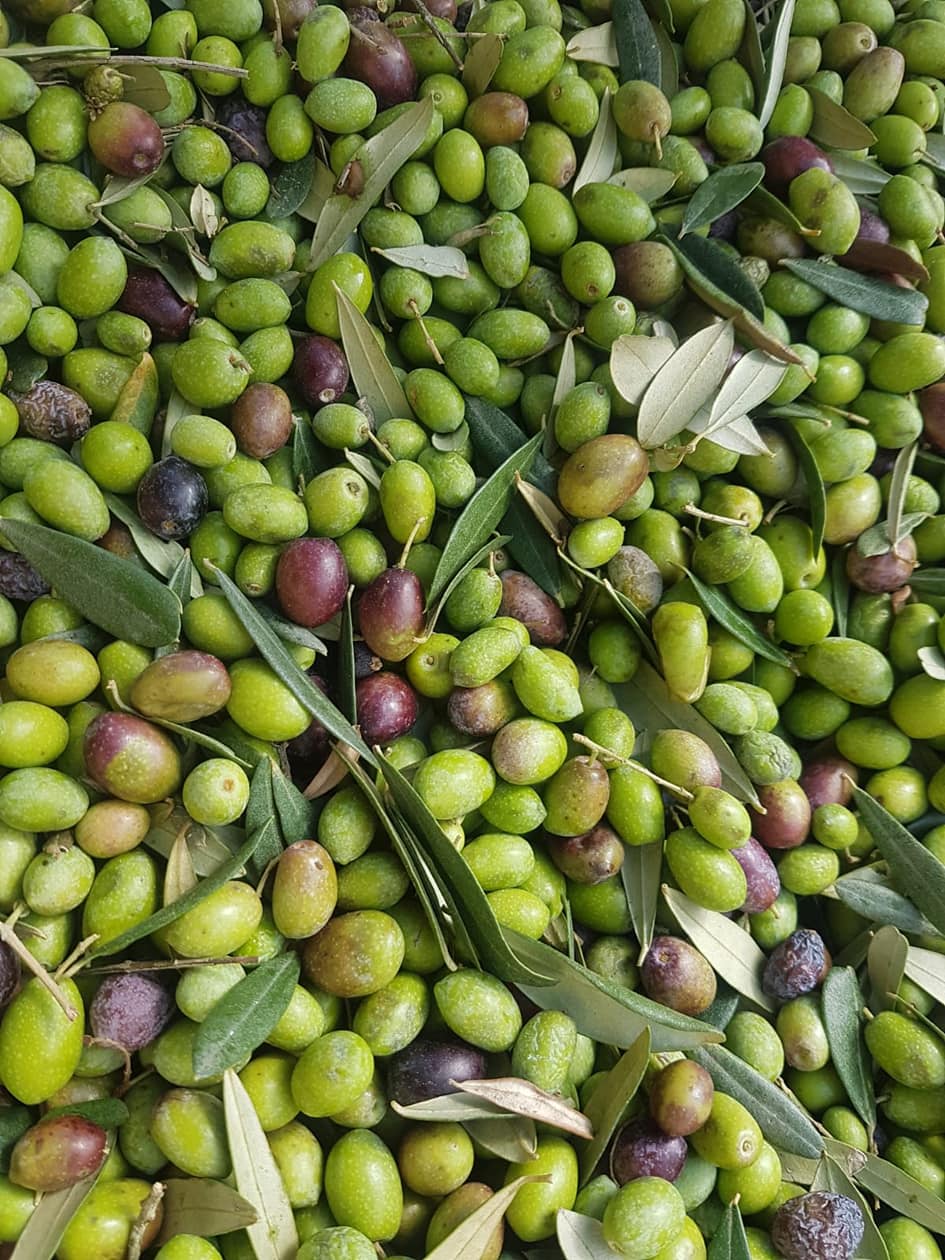 Rising prices in the Italian energy sector are taking their toll on agriculture and olive oil production. However, local farming associations worry that the spike in production costs may only be the beginning.

According to Unaprol, increasing production costs for farmers mainly “come from fuel, whose price has almost doubled in the last few months, from energy costs and the rise in glass prices (by 15 percent) and paper (by 70 percent), both of which are needed for bottling and packaging.”

“The 2021 harvesting season will be remembered as Way of the Cross [painstakingly difficult],” said Raffaele Carrabba, president of the local branch of the Italian Agricultural Confederation (CIA).

Carrabba emphasized how yields are well below average, along with local olive oil prices. These factors have added to the strain facing many producers. For some, the situation has been even worse, with several reports of olive thefts in Bari and Foggia further stressing local olive farms.

The CIA has asked the government to let olive farmers hire local citizens receiving unemployment benefits and other forms of public economic support to help complete the harvest.

The farmers attribute the current workforce shortage to local institutions’ slow response to intervention requests sent in by farmers.

The farmers also warn that due to the Covid-19 pandemic, many seasonal workers from Eastern Europe have been unable to travel to southern Italy and participate in the harvest.

Local associations warn that given the growing difficulties, many farmers are abandoning their olive trees.

Importer of fine wines and more